Mr. Yost frequently writes about the results and implications of political campaigns in the state and has closely followed changes within the state’s electorate. His recent work has attempted to identify ideological and partisan patterns among the state’s voters and his forthcoming book, a co-edited volume from Temple University Press, “Are All Politics Nationalized? Evidence from the 2020 Pennsylvania Campaigns,” explores how political campaigns communicate with voters about the issues that are most important to them. Mr. Yost also began publishing a newsletter about state politics in February of 2021 (https://www.getrevue.co/profile/fandmpoll) and regularly writes about state politics, polling, and public policy for a general audience. 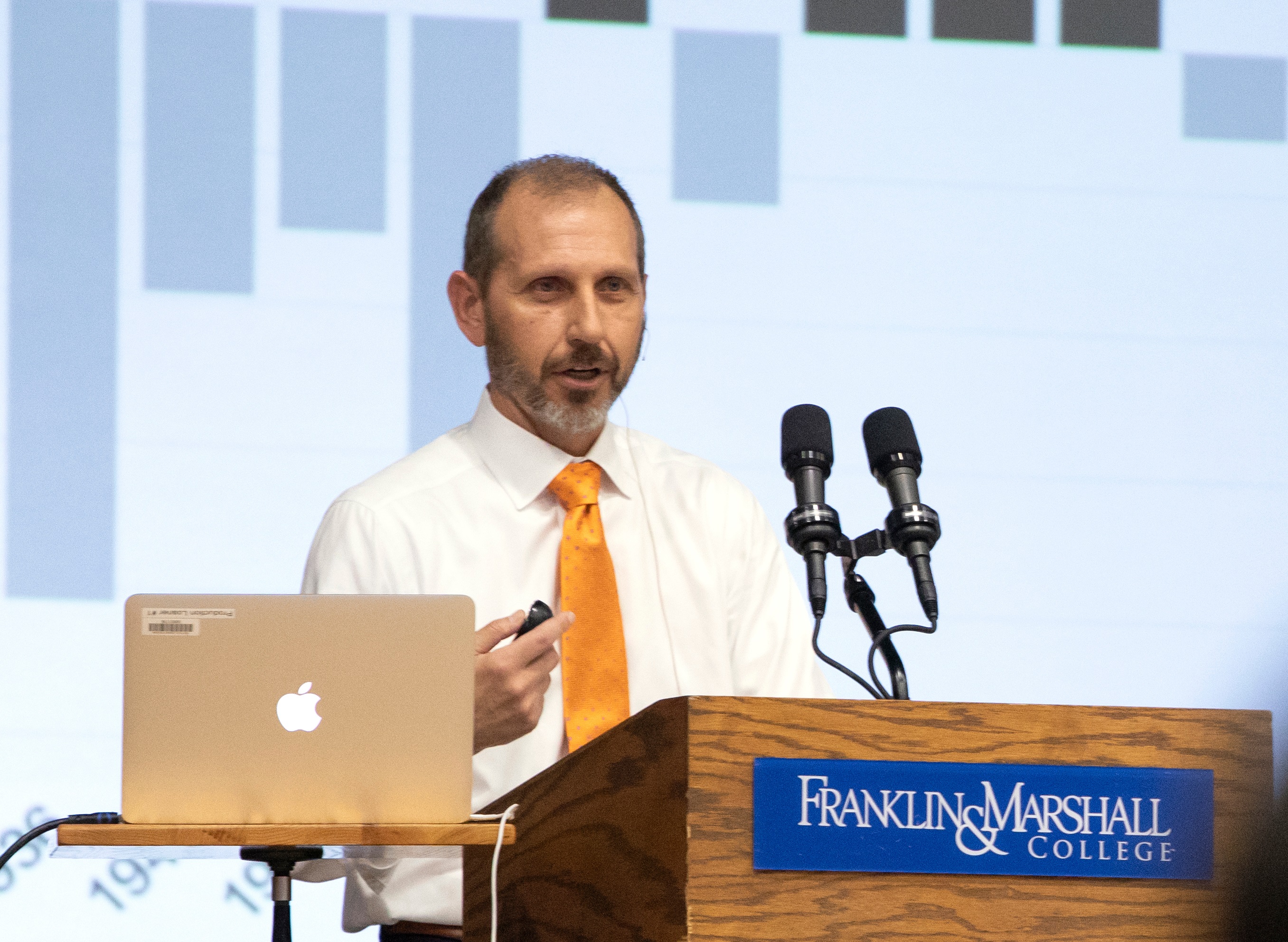 Are All Politics Nationalized?: Evidence from the 2020 Campaigns in Pennsylvania Hardcover – December 9, 2022